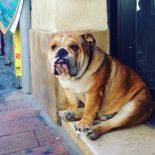 Jim: I never realized Kennedy was so dangerous to the establishment. Is that why?

X: That’s the real question, isn’t it-« Why? »-the « how » is just « scenery » for the suckers … Oswald, Ruby, Cuba, Mafia, it keeps people guessing like a parlor game, but it prevents them from asking the most important question-Why? Why was Kennedy killed? Who benefitted? Who has the power to cover it up? … You know in ’61 right after the Bay of Pigs-very few people know about this-I participated in drawing up National Security Action Memos 55, 56 and 57. These are crucial documents, classified top secret, but basically in them Kennedy instructs General Lemnitzer, Chairman of the Joint Chiefs, that from here on forward … the Joint Chiefs of Staff would be wholly responsible for all covert paramilitary action in peacetime. This basically ended the reign of the CIA – « splintered it, » as JFK promised he would, into a « thousand pieces, »-and now was ordering the military to help. This was unprecedented. I can’t tell you the shock waves this sent along the corridors of power in Washington. This and, of course, firing Allen Dulles, Richard Bissell, and General Charles Cabell, all of them sacred cows of Intell since World War II. You got some very upset people here. Kennedy’s directives were never really implemented, because of bureaucratic resistance, but one of the results was that the Cuban operation was turned over to my department as « Operation Mongoose, » which meant that people like my superior officer, General Y, took over the Cuban personnel that were being trained to invade Cuba-and the bases like the training camp at Pontchartrain in your home state that were closed down by Kennedy … and that’s how the « black ops » people, people like General Y, ended up taking the rules of covert warfare they’d used abroad and brought ’em into this country. Now they had the people, the equipment, bases and the motivation … check out an old CIA man, Bill Harvey-ran something called « Executive Action, » which carried out foreign assassinations. Harvey was also involved with the fake defection program that got Oswald into Russia. Check out the Cabell brothers. Interesting links to this case … don’t underestimate the budget cuts Kennedy called for in March of ’63 either-close to 52 military installations in 25 states, 21 overseas bases, you’re talking big money. You know how many helicopters have been lost in Vietnam? About three thousand so far. Who makes them? Bell Helicopter. Who owns Bell? Bell was near bankruptcy when the First National Bank of Boston approached the CIA about developing the helicopter for Indochina usage. How ’bout the F-111 fighters? General Dynamics in Fort Worth. Who owns that? Find out the defense budget since the war began. $75 going on a hundred billion … $200 billion’ll be spent there before it ends. In 1950 it was $13 billion. No war, no money. Sometimes I think the organizing principle of any society is for war. The authority of the state over its people resides in its war powers. Even Eisenhower-military hero of WWII-warned us about it: « beware the military-industrial complex, » he said. Kennedy wanted to end the Cold War in his second term. He wanted to call off the moon race in favor of cooperation with the Soviets. He signed a treaty with the Soviets to ban nuclear testing, he refused to invade Cuba in ’62, and he set out to withdraw from Vietnam. But that all ended on November 22, 1963. Only four days after JFK was shot, Lyndon Johnson signed National Security Memo 273, which essentially reversed Kennedy’s new withdrawal policy and gave the green light to the covert operations against North Vietnam that provoked the Gulf of Tonkin incident. In that document lay the Vietnam War …

Jim: I don’t … I can’t believe it. They killed him because he wanted to change things. In our time, in our country?

X: Kings are killed, Mr. Garrison. Politics is power, nothing more. But don’t believe me. Don’t trust me. Do your own work, your own thinking.

Jim: The size of this is … beyond me. Testify.

X: (laughs) No chance in hell, Mr. Garrison. I’d be arrested and gagged, declared insane and hospitalized… maybe worse. You, too. I can only give you background, you got to find the foreground, the little things… Keep digging. Y’know you’re the only person ever to bring a trial in the murder of John Kennedy. That’s important-it’s historic.

X: But you don’t have a choice anymore. You’ve become a significant threat to the national security structure. They would’ve killed you already, but you got a lot of light on you. Instead, they’re gonna destroy your credibility; they already have in many circles in this town. You’re some kinda ego-crazed southern caricature to many folks. To be honest–the best chance you got is come up with a case, something, anything, make arrests, stir the shitstorm. You gotta hope to reach a point of critical mass where other people will come forward and the government will crack. Remember, fundamentally people are suckers for the truth, and the truth is on your side, ‘bubba. I hope you get a break… 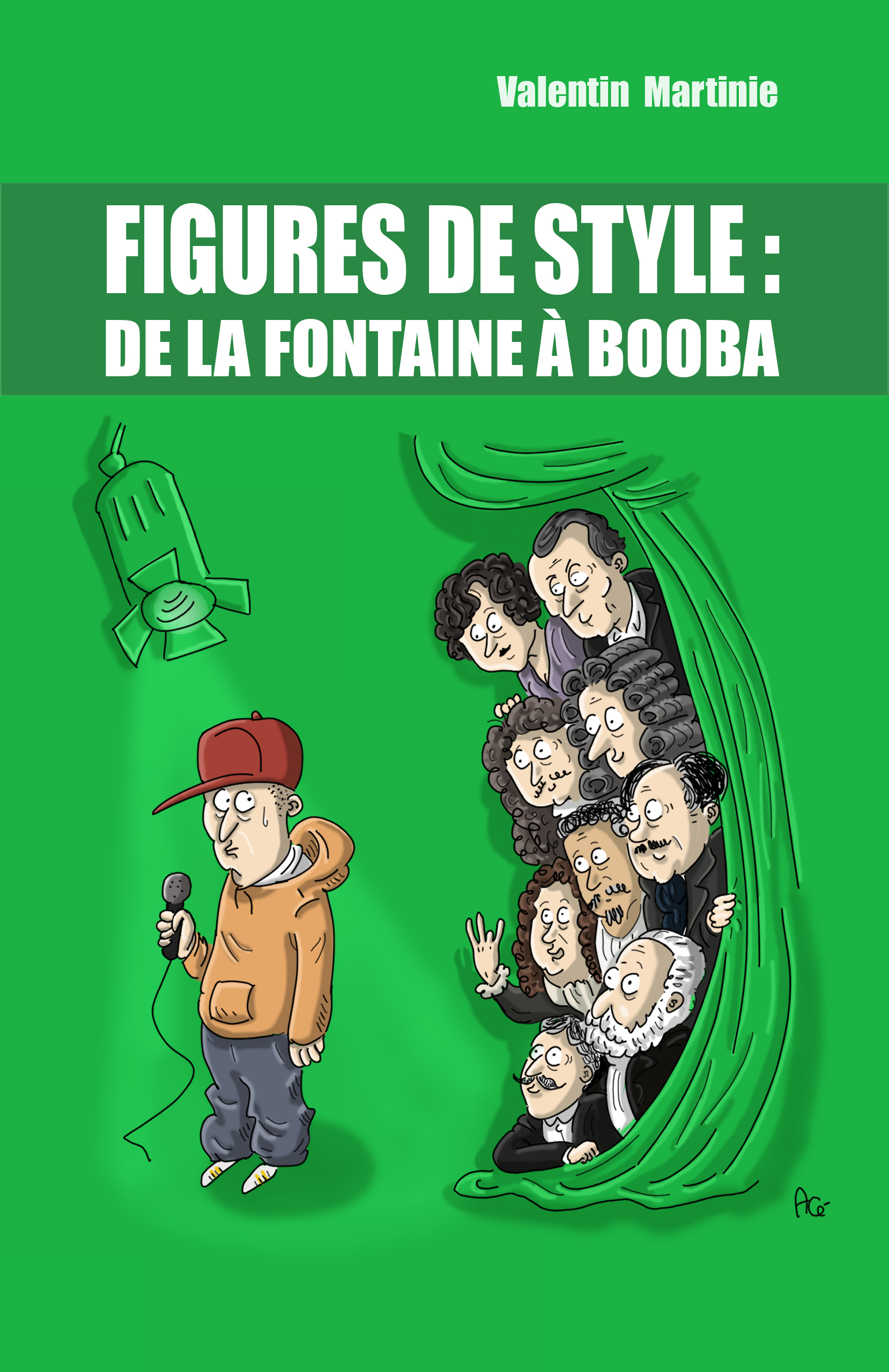